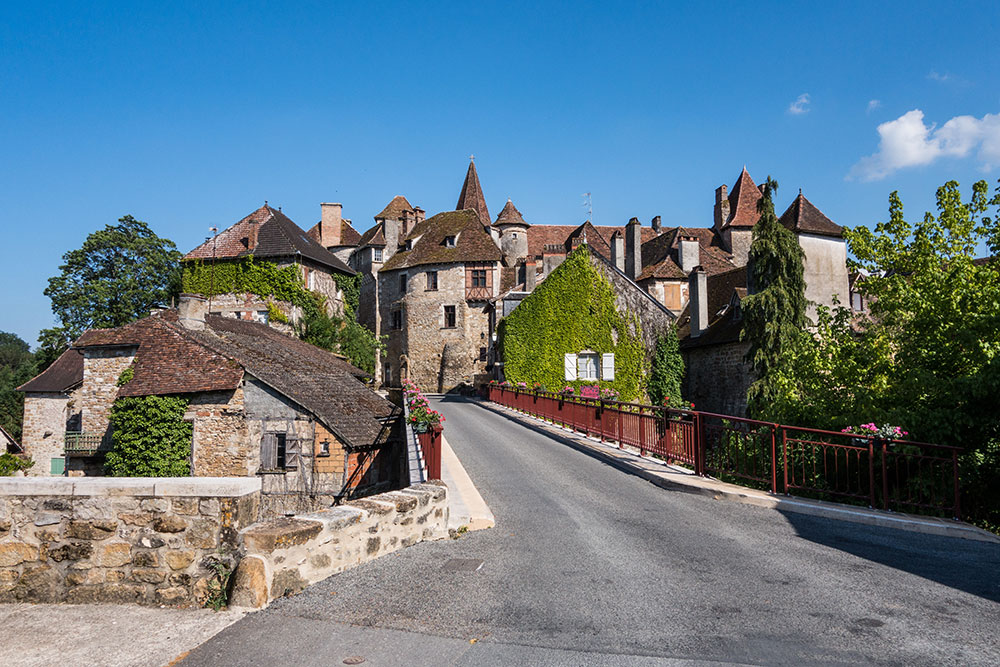 Posted at 11:23h in News by expanddigital 0 Comments
1 Like

The first evidence has emerged that the era of record-low fixed-rate mortgages may be coming to an end after HSBC withdrew its “cheapest-ever” deal and increased rates on other products.

HSBC had been offering a mortgage that allowed customers to lock in for two years at a rate of 0.99%, but this deal has been pulled with immediate effect. The bank’s new mortgage offers are coming in at up to 0.5% higher.
The move follows warnings from mortgage brokers that a number of factors, including Donald Trump’s US election win, were set to push up the cost of new fixed-rate home loans.

David Hollingworth at broker London & Country Mortgages said: “The bottom of the market may have been hit. This  and the broader changes from HSBC, which has been very aggressively priced in the fixed-rate market, could spell the end of the sub-1% fixed rate, but also signals a potential turning point for fixed mortgage rates.”

HSBC’s 0.99% deal was launched in June this year and was the cheapest on the market, as well as the lowest ever recorded by financial information firm Moneyfacts.

The deal emerged at a time when competition among lenders had been hotting up, reflecting the fact that the cost of borrowing for banks and building societies had fallen to new lows.

A HSBC spokesman said: “When the cost of funding comes down we are always quick to pass on the benefit to customers, and we have been able to do that for almost six months with our 0.99% rate mortgage. The cost of funding has gone up over the last month or so and we have had to reflect that in our recent pricing review.

“We regularly review our rates, and while they still provide good value for those looking to move on to or up the housing ladder, should the cost of funding come back down you can be sure we will reflect that with some great deals.”

Last month, the Council of Mortgage Lenders said home loan affordability had reached a “historic low” for both first-time buyers and home movers. It added that in September, first-time buyers spent an average of just 17.8% of their monthly household income on mortgage repayments – partly reflecting August’s interest rate cut from 0.5% to 0.25%. Meanwhile, according to Moneyfacts, the average five-year fix fell below 3% for the first time on record.

But more recently swap rates – what the banks pay to borrow from one other, which play a large part in determining the pricing of fixed-rate mortgages – have increased sharply, a trend which accelerated in the days following Trump’s win.

Economists believe the president-elect’s promises of tax cuts and a $550bn boost to infrastructure spending will force the Federal Reserve, the US central bank, to raise interest rates more rapidly than had been expected. In recent weeks, UK mortgage brokers have warned that this was translating into upwards pressure on fixed-rate mortgage pricing.

HSBC has now announced it is “increasing the rates of all fixed-rate products by between 0.1%-0.5%”, and is removing the 0.99% “special rate”. Its two-year fixed-rates now start at 1.29%. However, no changes are being made to variable rates.